djism.com : midi masher software for controllerist-midi-augmentation-goodness...
"All Your Midi Controllers Are Belong To Us"
How to Chop 'n Screw tracks with Serato DJ and DJ Mist 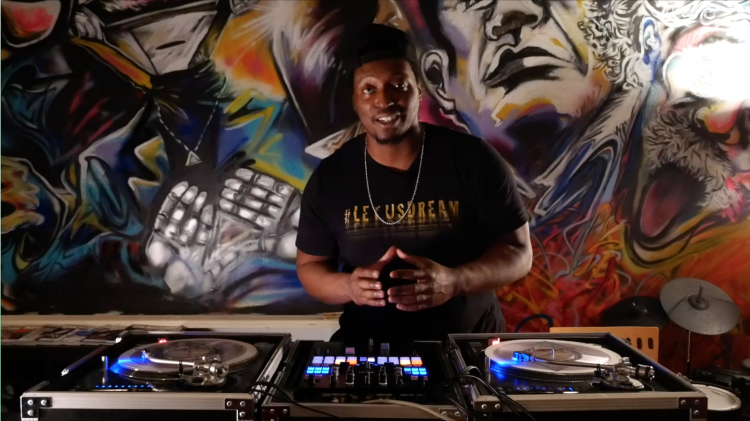 DJ Mist from Dub Academy in Texas, shows us how to "Chop" using the Slicer, and Screw tracks by setting the control tone to 45 in the Serato DJ setup menu.

Check out the Pro Tip HERE

"Chopped and screwed (sometimes called screwed and chopped or slowed and throwed) refers to a technique of remixing hip hop music which developed in the Houston hip hop scene in the early 1990s. This is accomplished by slowing the tempo down to between 60 and 70 quarter-note beats per minute and applying techniques such as skipping beats, record scratching, stop-time, and affecting portions of the music to make a "chopped-up" version of the original.

DJ Screw is largely recognized as the innovator behind the chopped and screwed genre.

DJ Screw's key technique involved playing the same record on both turntables with a delay between them of one beat and quickly moving the crossfader side to side. This created an effect where the words or beats in a song were repeated without interrupting its tempo.